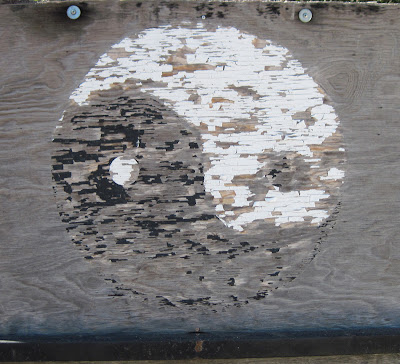 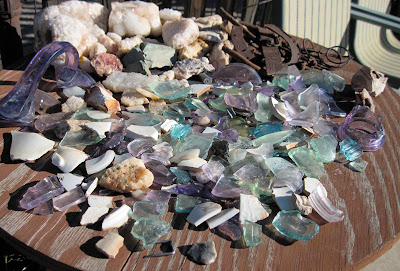 Picking up the pieces ~ our collection 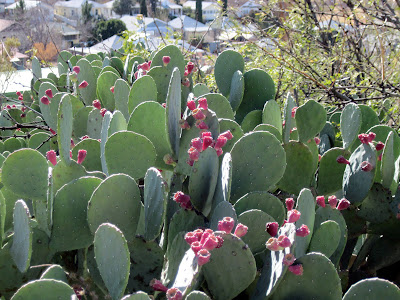 These still seem so exotic to me 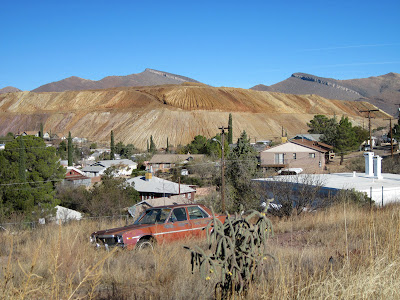 View of the town of Warren
The mining company is planning on contouring the tailing piles and planting shrubs.
You can just imagine the hole left behind when they took out all of this material.
Well, here is a picture of the pit in case you can't imagine it 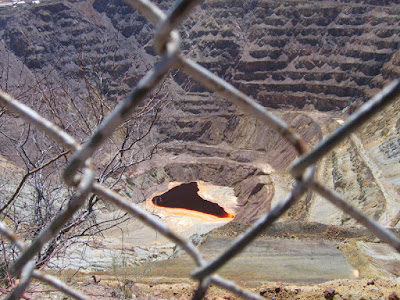 This pit is on the road between Old Bisbee and Warren 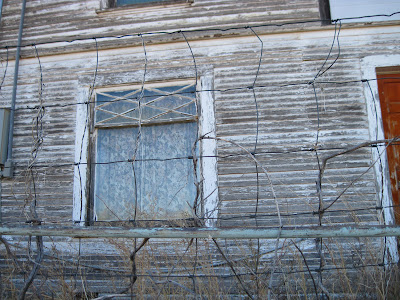 some shabby and empty houses 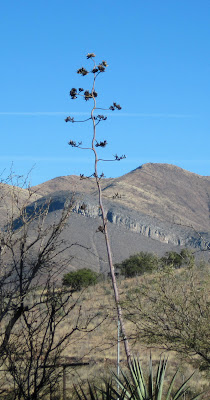 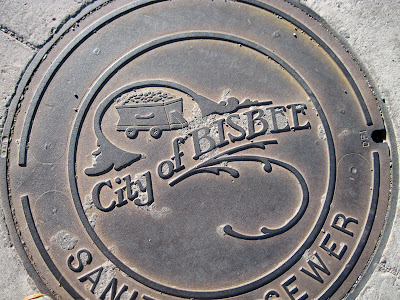 Even the sewer covers are cool 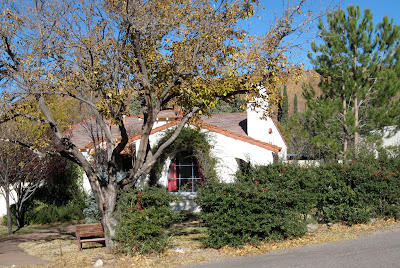 Some houses are very nicely kept up. 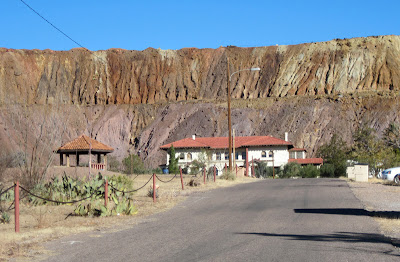 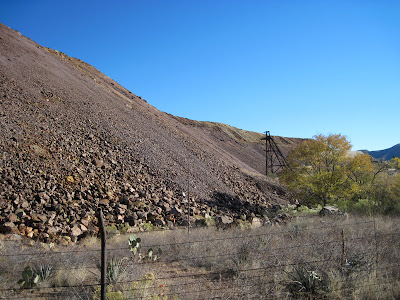 Tailings that created a new landscape 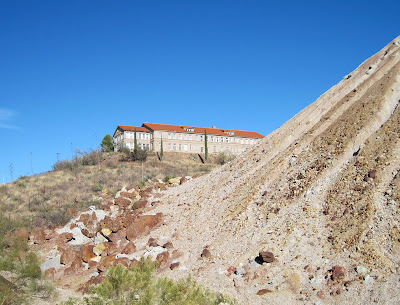 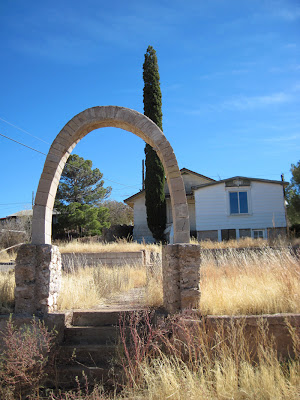 arch to the empty house 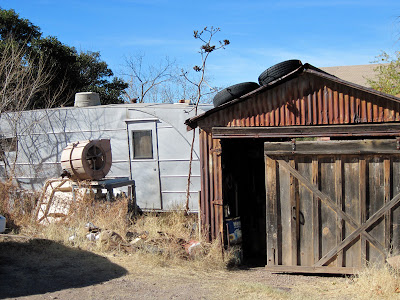 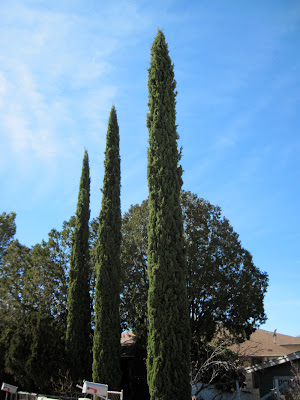 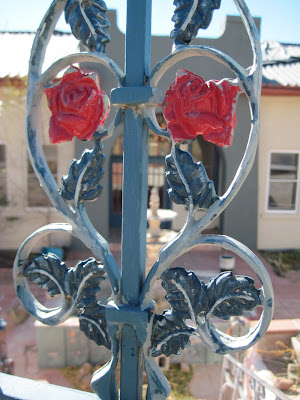 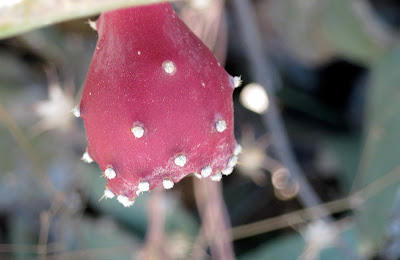 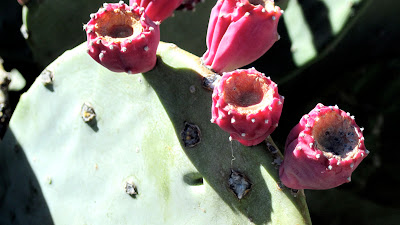 I'm taking you on a little walk through our small Arizona town. Warren is a part of Bisbee, an old copper mining town  that was established at the end of the 1800's. After Bisbee got too crowded they set up this company town called Warren in the early 1900's. Bisbee had been one of the largest cities between St. Louis and San Francisco then.  Warren is in fact, an early planned city with sewer and water and it's nicely laid out with it's Vista Park that views the mountains across the border in Mexico. These days there isn't as much work since the copper mine shut down and it's a rather sleepy town comprised of many retirees.
Coming from Alaska we relish the funkiness of the place with it's similar mining history as where we had been living up north. I can walk through the town with few cars on the road and do my explorations of the neighborhood on the way to the gym. My husband says it reminds him of the Flintstone's town of Bedrock. There's always so much to look at and little treasures to pick up on the roads and ditches.
My rusted "roadsmithed" smashed bottle cap earrings were made from pieces I've been picking up on my daily jaunts.
I often say that the most magnificently warm winter's day here is so similar to an Alaskan summer's day with the big sky and desert dry air. That's one of the reasons we picked this place.

I relish my walks as it keeps this old truck driver's hip joints moving and I can take it at my own speed and lose myself in thought. It's been a crazy past week of  bad news about all sorts of friends, family and acquaintances.


One friend in Alaska was charged by a mad mother moose as she was trying to take a photo of the baby calf that was nibbling at her flower pots at her house. 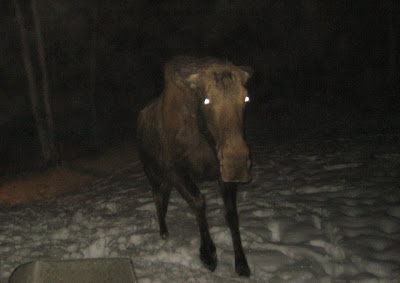 Mad Mother Moose Charging
( my friend has bruises from hip to toe but is otherwise all right, fortunately)
Another friend fell flat on her face at work busting her lip and smashing her face.
And another blog friend, Terresa taking a spill on her travel trip, suffering bruises yet fortunately not too badly injured.
The musician gentleman that lead the band that played at my wedding took a nasty spill on the ice from the ice storm that crippled Fairbanks and has been in and out of consciousness since then. We're praying for his recovery.
My own father facing yet another health crisis that he seems to be bouncing back from, I'm happy to report.
And another friend whose condition is too raw and dire for me to even express. I hold her in my heart.
All that is putting me in a pensive and yet expansive mood as I meditate on it all  and feel grateful for this day and all my friends and family and far reaching connections in my blog world as well.
Posted by Numinosity at 9:57 AM