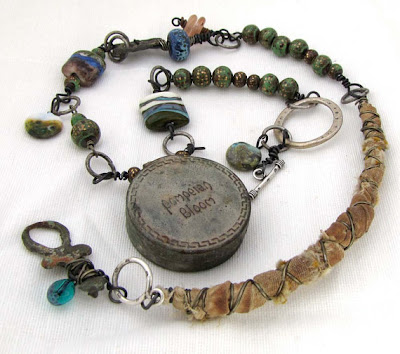 Pompeian Bloom
Sale has Ended now, thanks for stopping by.
In appreciation of you nice followers of my blog I'm offering a flash sale this weekend of 40% off shop wide.
Sale ends Sunday night so I can ship things on Monday before we fly south.
Shipping Code is FLASHPAN.

I hope to be back in gear making new things the first week of December if all goes well.
My upcoming season already looks rather full with holiday guests and travel plans meaning I'm going to have to buckle down and focus in between to keep the shop rolling along with inventory.

Now that my last local show is finished I'm scattering my finished jewelry pieces yonder to shops here and there in hopes that they don't boomerang back to me. (most of them are consignment)
I've kept a few pieces to bring south with me in case I get a hankering to do a local market down south or to put some up for December on Etsy.

This is the time of year I get to revisit my other stash of goodies that are waiting for me in Arizona.
I've been a bit frustrated that I haven't found the time to work on some of the ideas and inspirations that come to me in the assemblage/collage and journaling and fiber/fabric realm. Such has been my focus this last season that I've put my all into creating new lampwork and torched components and how very satisfying that's been for me, really it has! Thanks to you guys that keep coming back for more.
It's been an honor to see my pieces being joined with your creative sparks and skilled hands. 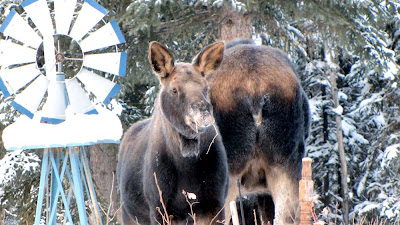 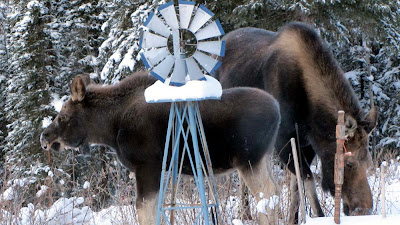 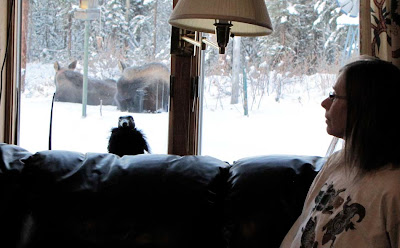 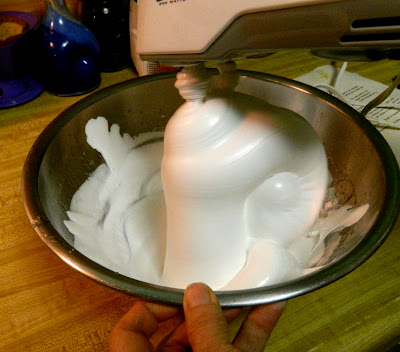 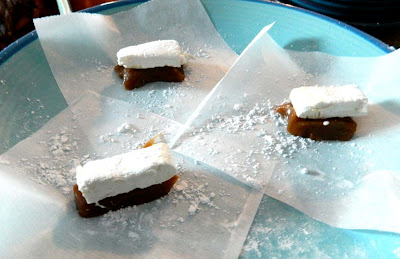 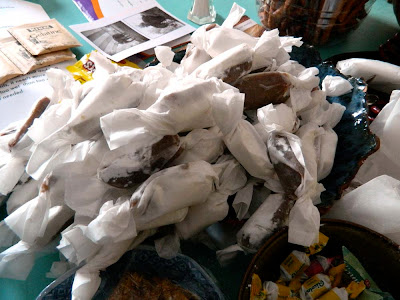 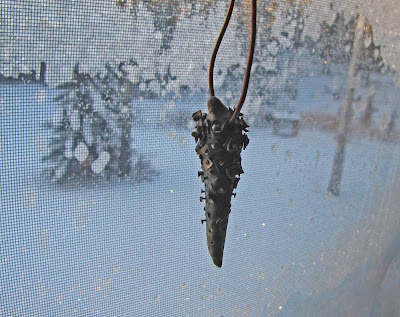 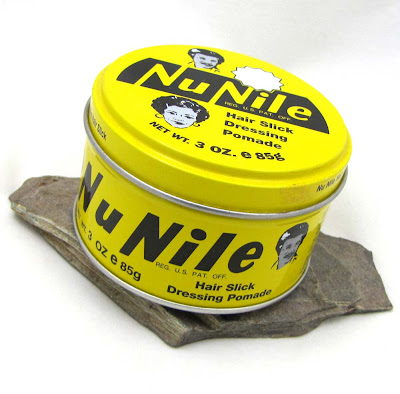 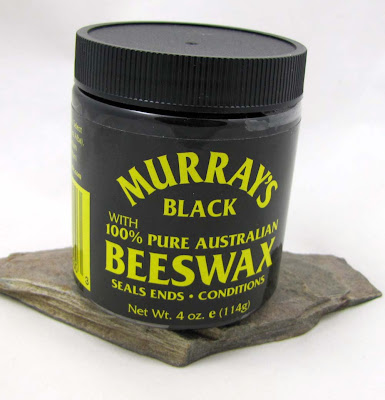 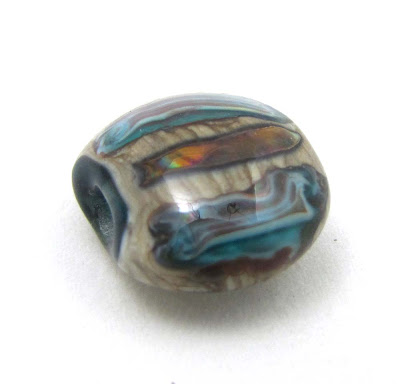 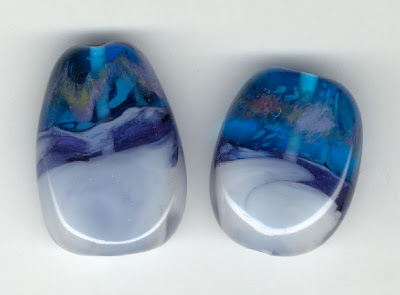 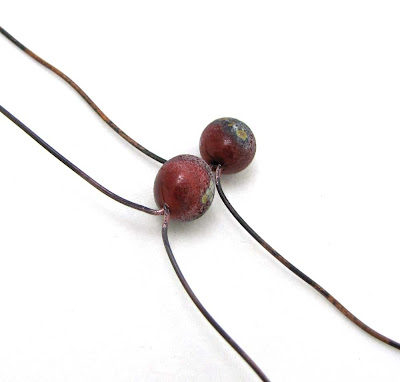 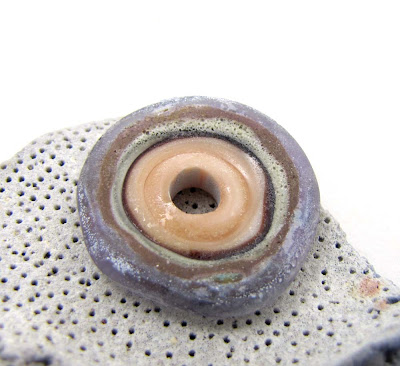 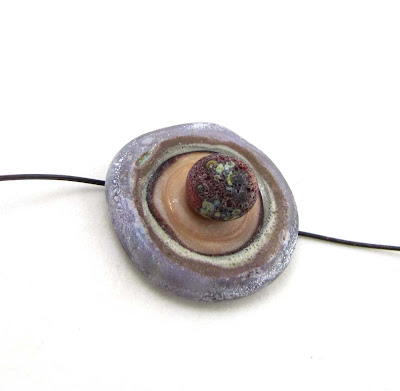 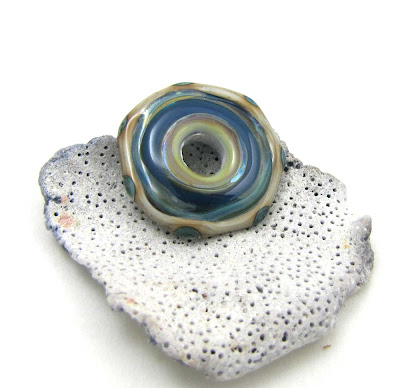 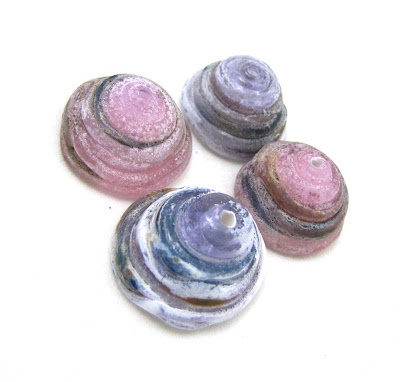 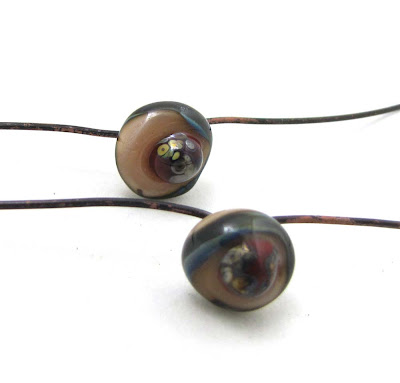 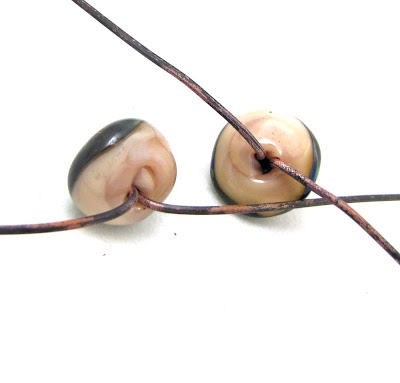 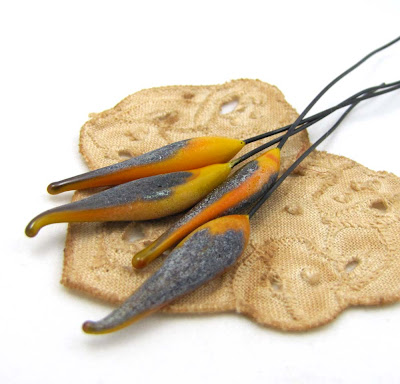 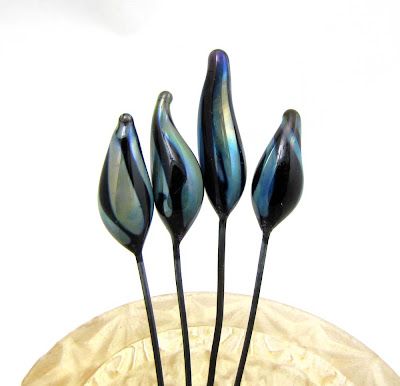 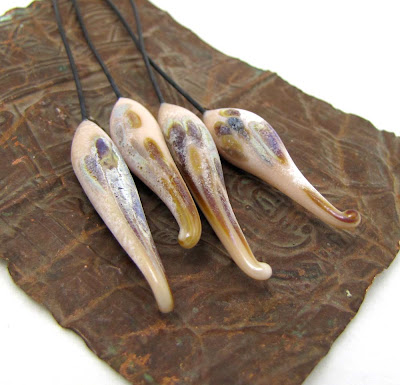 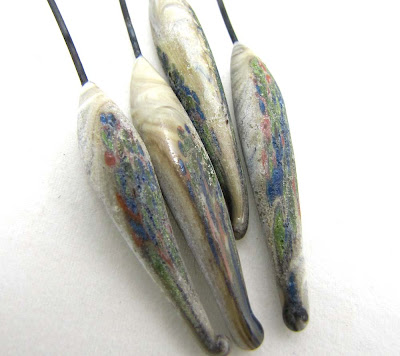 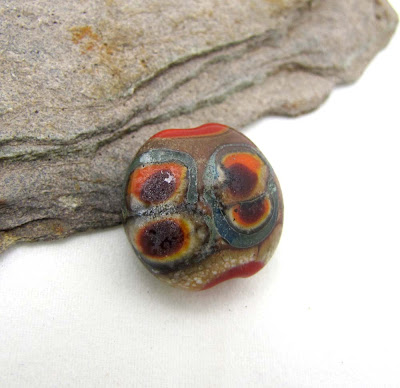 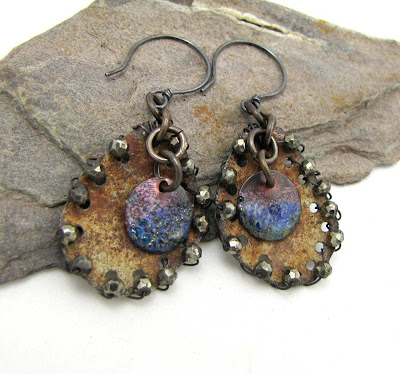 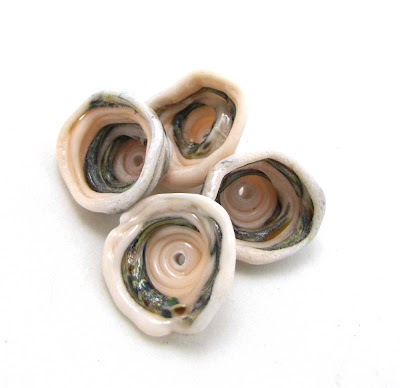