You can try this too~ A New View 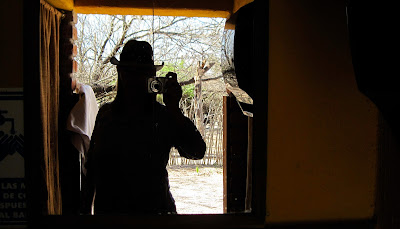 It seems that I'm trying to pack in a bunch during my last month in Arizona and looking ahead to the move back to Alaska. There are so many projects that I'm hoping to get done before I leave.
In the middle of that we just annexed our residence to a little co-op apartment in Tucson so that we'll have a little camp there too when we make our jaunts for groceries, gem show, whatever. The price was too good to pass up and a good Bisbee friend has the apartment above us too.
Just what we needed as we think about our journey north.
This year we're driving so that we can swap out trucks. The one we have here doesn't have AC and the one in Alaska does so it just makes sense!
We'll be making the ferry trip from Bellingham, WA to Haines to cut down on a little driving time.
We'll be doing it the old fashioned way of camping out wherever we find a couch since there are no rooms  left on the ferry...more adventure!
I've been trying to do triage on projects now as my season of selling is about to begin.
A few new shops on the horizon in Alaska, one in Talkeetna and one in Chicken!
(yes there is a town of Chicken, Alaska. Apparently they didn't know how to spell ptarmigan so the story goes)
Disc and dapping, headpins and bead sets on the roster and two presents that I have ideas for.
In the meantime it's going to be record breaking hot here and Im sending some to all of you that have had the tough winter.
.....And now to the main point of this post.....
Blogger has rolled out a new viewing feature that lets you view the images on anyone's blog by adding
/view to the end of their url
Then you go to the sidebar feature and pick a viewing mode.
I rather like the mosaic!
www.numinositybeads.blogspot.com/view
now go to the sidebar dropdown and pick mosaic or any of the other choices
Enjoy!
Posted by Numinosity at 8:15 AM