White Stuff Falling From the Sky 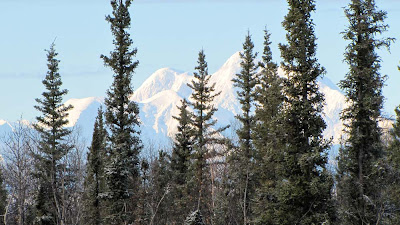 A view from my studio.
Sometimes the mountains get magnified and hover over the trees bigger and brighter than ever.
Today is one of those days 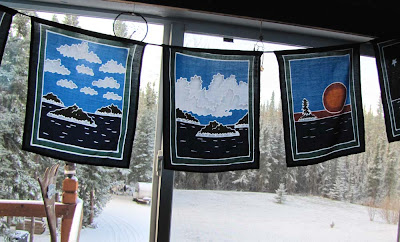 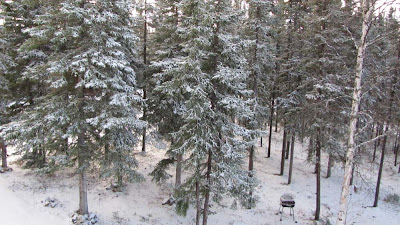 We need to document these things don't we 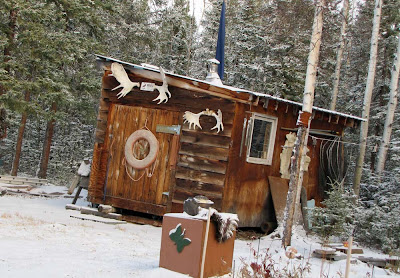 ...no just kidding, it was going to be a shop until I realized I didn't want random people coming off the highway and disturbing my concentration.
Which reminds me of something my son said when he was six.
He told me he was never going to get married because he was going to be an artist and "would need to concentrate"
Pretty funny thing for a six year old to come up with but if you knew him now at age 29 it would still make sense. 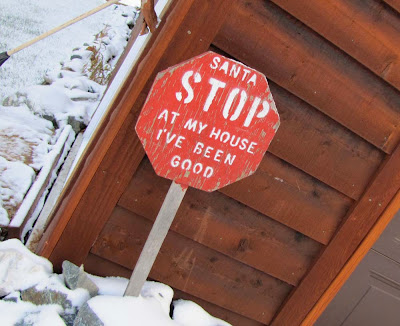 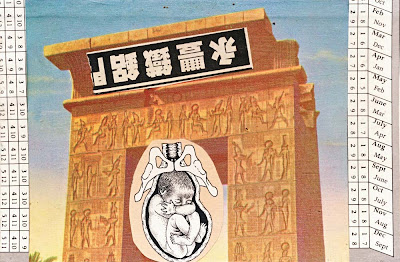 I made myself... yes, MADE myself take a break from the torch and play with some paper.
It was like being at a real job lately, not bad though because it was like a real paycheck as well this last month. You guys bin keepin' me busy...and I love it.
But I needed a break to give birth to some new ideas in the temple of time
These are postcards. 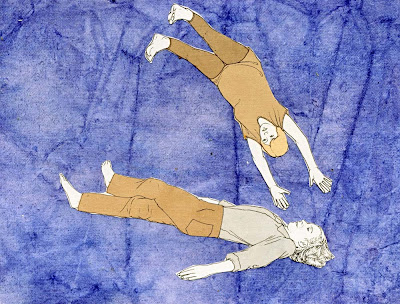 I needed to float and stretch 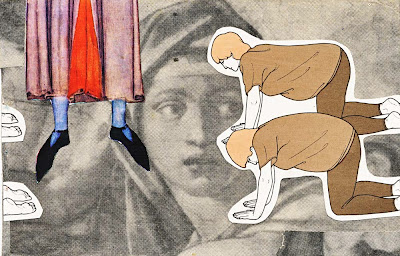 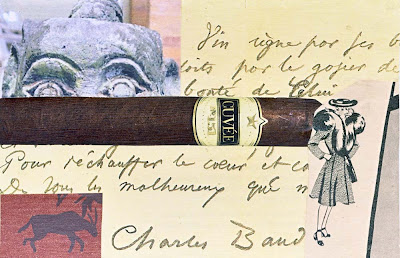 Scramble my  headpin pinhead brain and mix some images for the hell of it. 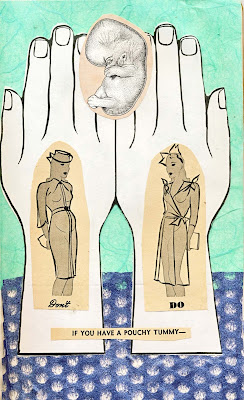 Make some sense of nonsense 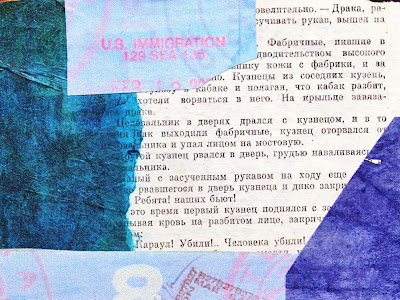 glue and paper instead of glass and metal
Balance 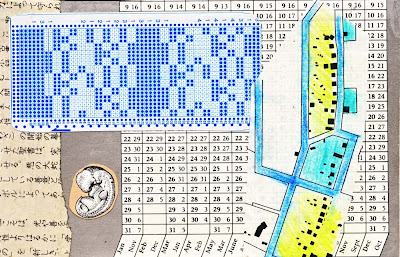 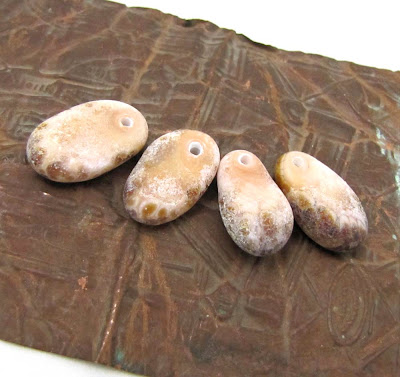 Coming up with some new components too.
What do you think of these drops?
Bigger holes perhaps? 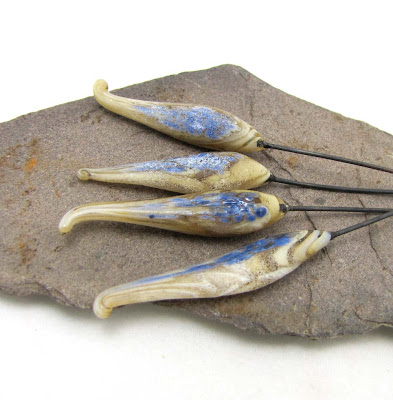 I was pretty pleased with these oober headpins.
I promise I'll make some more.
I've segued into the indoor long distance shows now I may be slowing down a bit on listing this week because I have a real live bead show this week and not many supplies to bring down there because I've been listing everything as I make it lately.

Good news is that the locals are buying jewelry and commenting on my evolving change of style.
So I'm glad for that vote of confidence because I can't keep making the same stuff for too long.
Even my bread and butter items of the past are being phased out and it feels good. 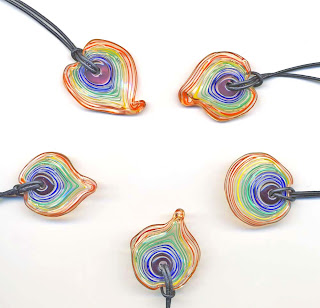 Like these that I sold hundreds of...DONE!
( well, OK unless another wholesale order comes in)
and stringing seed beads too.
My eyes and hands can't handle that anymore.
So I'm de-stashing a load of those at my next show.

I sold a dozen sets of those glass tile magnets at my last show that I showed you how to make in the tutorial here.
If you're doing any shows coming up and are so inclined you may make a few $$. 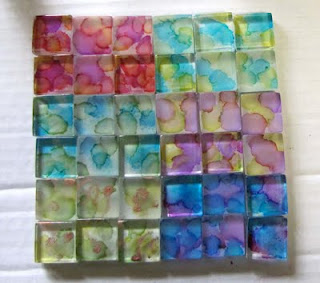 Now I'm going to go and make some things for my upcoming show in Anchorage
Alaska Bead & Gem Show.

P.S. I mean to tell you that I intend on coming by and visiting your blogs too, I'm feeling kind of guilty lately for not stopping by and commenting more.
Pleeeese 4 Give meeeee!

Which reminds me of an epitaph that one could have.
"What if it was all about me?"