I get these crazy ideas of what I should be doing but in the end I end up really doing what I ought to be doing.  Yah , I know that doesn't make the most sense but I'll try and explain.
Problem is so many ideas and materials floating about  that when I'm focusing on one thing I get the nagging feeling that I should be doing t'other.


I had a good run for a few days in the glass studio and even made jewelry from the elements I created and even shared them with you all....and then people start asking me, "how much?" "where can I buy?" and that's a good thing  but that means a whole other level of focus.....the marketing... the oh so perfectly perched jewelry shots... the pricing. I guess I'm so used to selling in person which seems easier to me somehow but I really should be ( there's those words again) ramping it up here to sell online...seamlessly and with ease for you and potential customers. I jest wanna show off  sometimes!


I do know I need to take breaks from the glass studio and the jewelry making because it taxes my pre-arthritic hands (at least I think that's what's going on) anyway they hurt if I do the same thing too many days in a row.


I had been doing triage for a bit, working on my most sale-able stuff that I know for sure will be flung out there to the Farmer's Market and shops and galleries. But then I got called back to playing with paper and doing mail art is so much fun and it justifies the heaps of STUFF I keep accumulating.


I did finish up my friend and neighbor's birthday present which I cannot reveal in the off chance that he'll see it. I know my blog shows up on his Facebook so I promise you I'll show it off later....It's so clever and my hus even sounded a little jealous of my efforts. He made me promise to make him a similar piece, so it really was a compliment, he's not really a jealous type, more covetous of cool stuff, really.


I have a backlog of blogs that I think I should have posted by now including our trip to Mata Ortiz but this is what you're getting today fresh off the table, a little Mod Podge Rogers stuff. I just saw a post today or yesterday from someone that was decorating old filing envelopes and I had been saving a couple for something. Now I just wish I could remember who inspired me....Sorry! 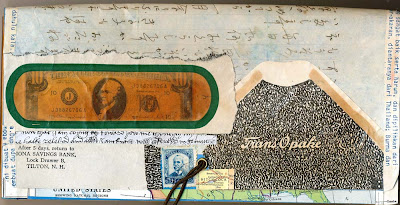 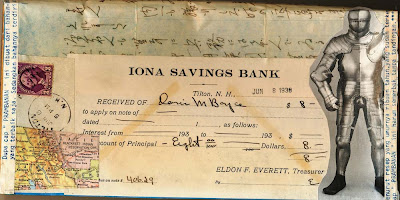 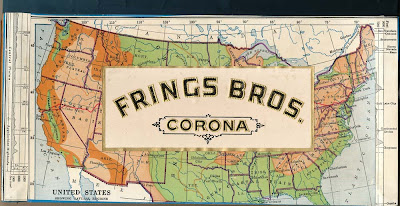 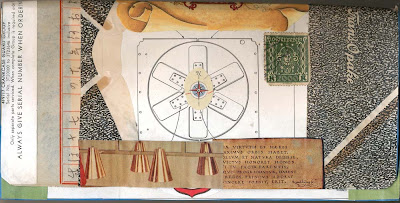 Front of the second one 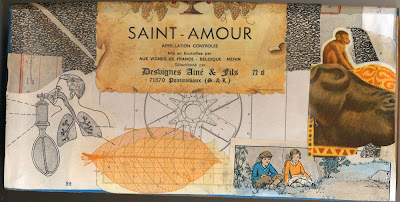 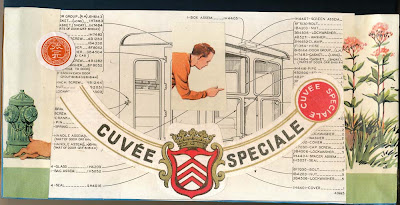 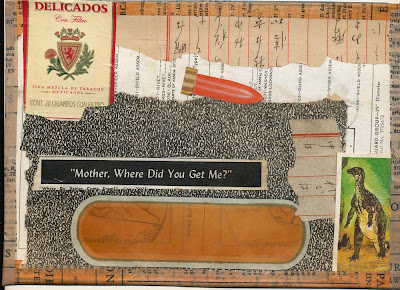 And an envelope of sorts 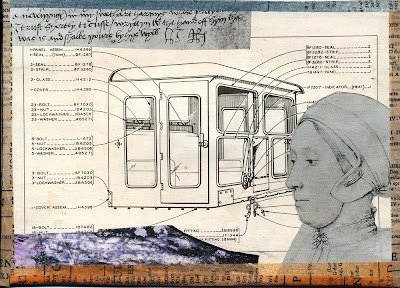 I even lined the inside with images although you can't see that!
I did send some mail art to one of my less than picky friends that didn't mind receiving a pair of the prototype earrings from the last post  but I'll have to rely on her to put that up on her blog.
Anyway I'm happy with the results as a full day in the studio is a successful day no matter what I end up doing!
Posted by Numinosity at 3:34 PM

Email ThisBlogThis!Share to TwitterShare to FacebookShare to Pinterest
Labels: collage, filing envelopes, should be