Well, well, well, here I am again after a long absence. 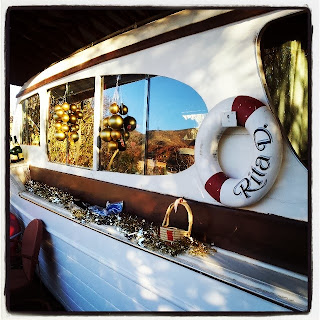 They say your first experience of the new year can set the tone for the rest of the year.
I woke up on a dry-docked yacht in the desert.
It was actually one of the dwellings for rent at the Shady Dell Trailer Park where we had partied the night before. The grand ideas of hiring a cab fell through although they called and woke me at ten to four AM to let us know they could pick us up finally but we were comfortably ensconced in the yacht by then. 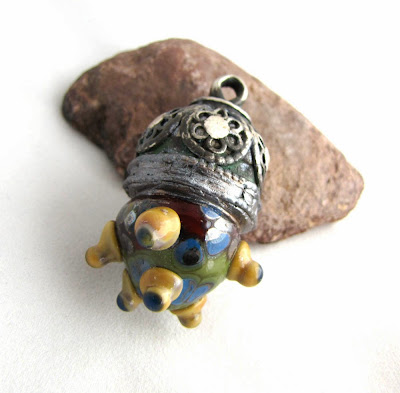 This morsel has been a WIP for a a bit of a while.
I wanted to experiment with the Apoxie Clay that I learned about in Michael deMeng's class.
The bead was a wonky vessel of sorts, meaning that it was hollow bead with only one hole.
I had never quite figured out how I was going to use it (and nobody else had either because I was never able to sell any of this series) 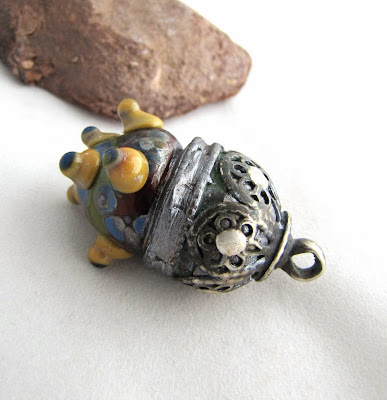 Apoxie clay is great for attaching things to things and is paintable and carve-able and dries within a few hours. It's a two part system as any epoxy.
So this pendant was not soldered at all, just stuffed and it adhered the two pieces just dandy. (dandily?) 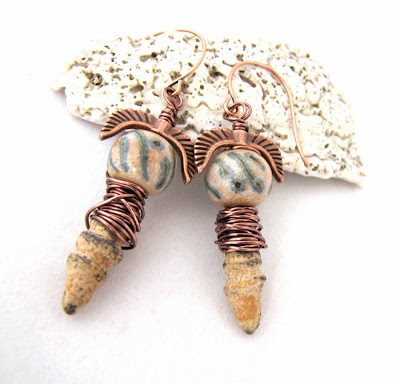 Did a little designing with some of Marsha Neal Minutella's Spiky organic ceramic bits and made some sgrafito beads as well. 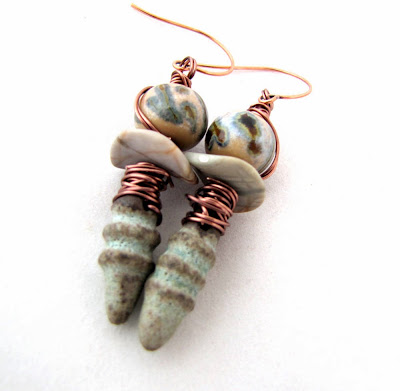 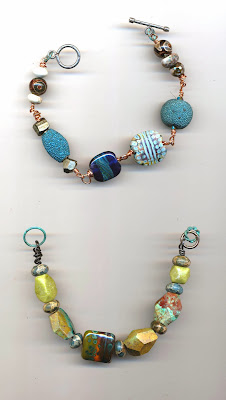 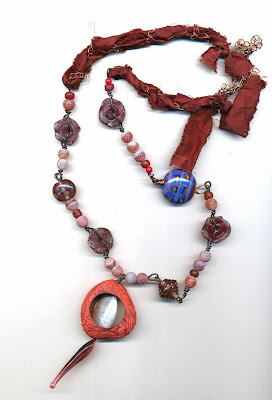 I thought I had a buyer for this one when I showed it online but the pesky Australian import rules about seed pods squashed it thoroughly. Be careful people, you don't want your customers to pay hefty fees and experience months of delay or the possibility of your piece being returned because you included some organic matter in your design that they don't allow. 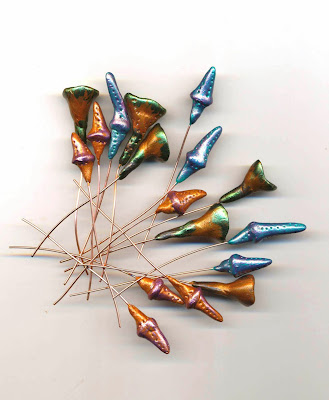 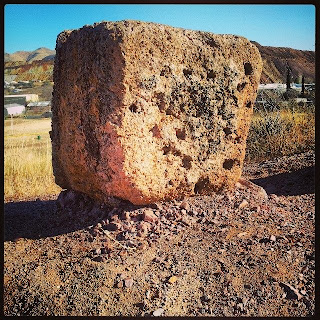 Inspiration for crubbly cubies.
( actually I spotted this after I made them so it was kind of a reverse inspiration.)
The crubbly cubies inspired me to take this picture. 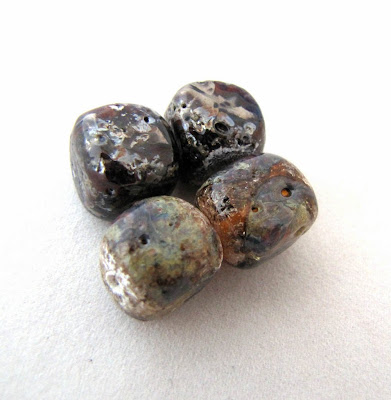 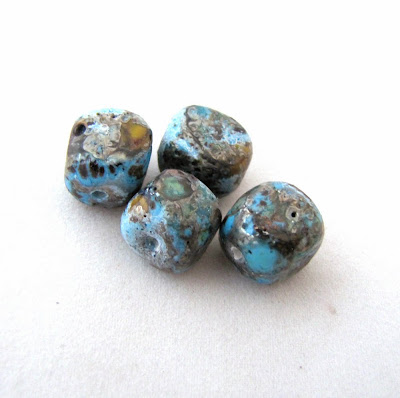 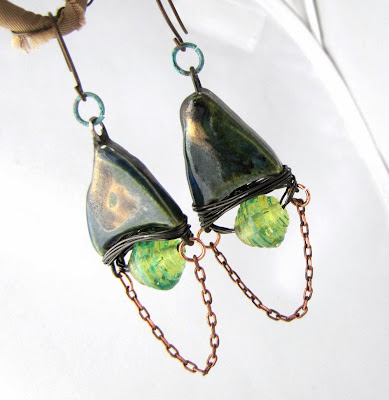 and made a few earrings 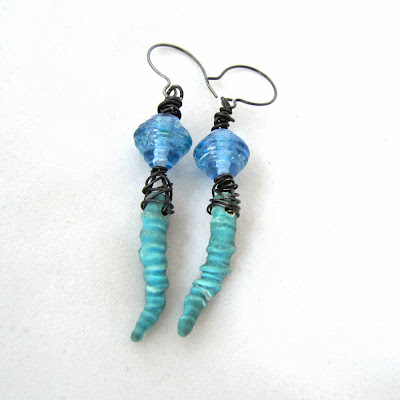 I ended up having to keep these for myself since I dropped and broke the tip off of one. Now it's glued and they are mine. 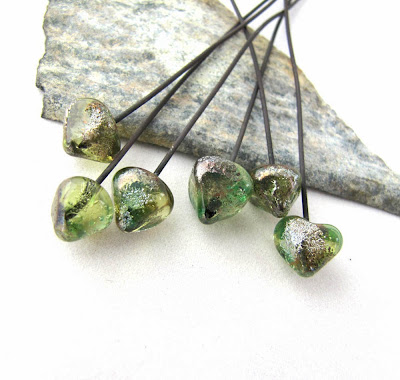 I discovered some new frit that takes to my headpins quite well.
The only reason these are still in my shop is that I put a certain LoveRoot on moratorium for buying because she's joining me at the Tucson Gem and Mineral Show next month.
I'm excited to have a pal and partner in bead crime.
I hope it doesn't come down to fisticuffs over coveted wares though! I met the neighbors.
Remember the "clown house" I spoke of way back when.
Well we've got invites there now. Lots of fun. 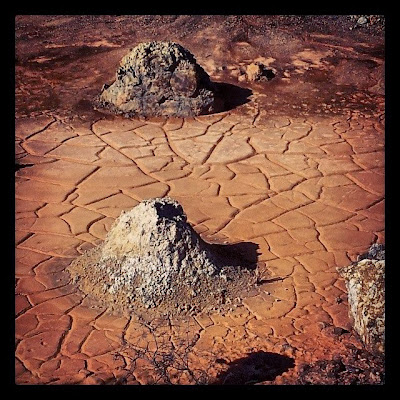 Things you can see on a typical bike ride in Bisbee, AZ
Mining runoff.


I hope to be back on a bit more of a regular schedule (in the loosest meaning of the word)
and keep more up to date with this blog. Things got busy there for awhile!
thanks for sticking with me.
XOXO,  Kim