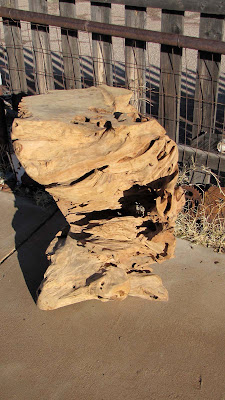 Who could resist this wonderful piece? 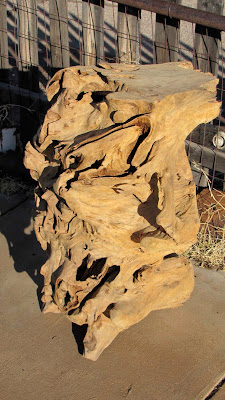 It looks good from both sides. 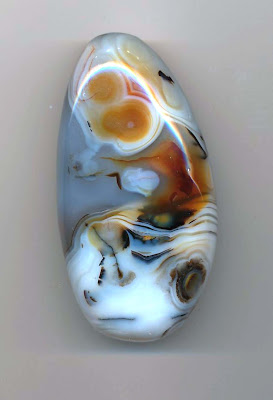 I thought that this agate looked like one of my lampwork beads. 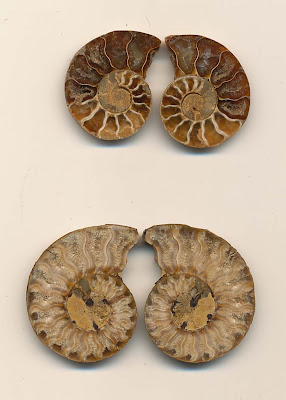 We'll be selling these online and in Alaska at shows. 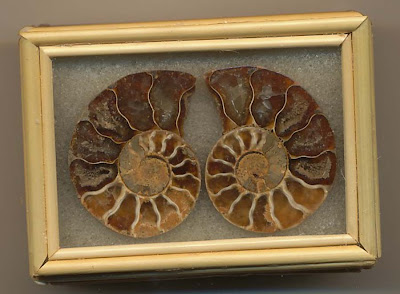